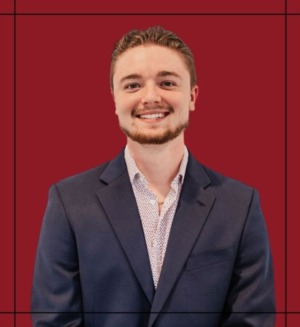 Born and raised right here in Charleston, Austin spent his entire life living and exploring the Low Country. Immediately after school, Austin began a career in Logistics, starting with an international fibers company that contributed in creating medical equipment. Later he switched to completing logistic contracts with the Department of Defense. During this time, Austin was acknowledged and awarded for leadership and diligence during their missions supporting the military. After several years, he resigned to pursue becoming a Mortgage Loan Officer. In his free time Austin enjoys traveling, surfing, and anything that involves being outdoors or on the water. 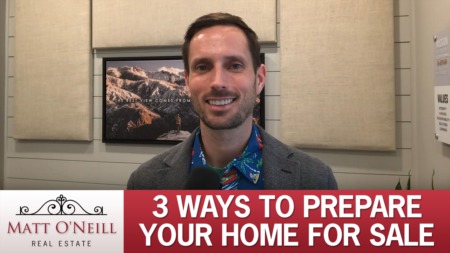 Preparing Your Home for the Market