Nick is originally from England, his hometown being just 28 miles from where the Mayflower set sail in 1609. He initially started his working career in the photography business, which led to him moving across the pond when he was 20 years old to work on cruise ships, primarily out of Florida. He has since that time ran his own businesses in several fields, before starting work with Matt O’Neill in 2014. Nick loves communicating with people and has developed an extensive knowledge of Charleston Real Estate. As part of the ISA team, he is often the first point of contact for both sellers and buyers.

Outside of work, Nick’s passions are gardening and cooking and of course, he still has a passion for photography. 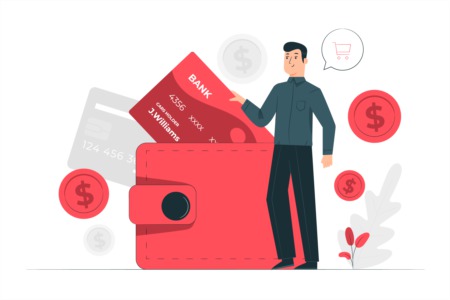 How Much Does it Cost to Sell a Home?