Millennials who aspire to become homeowners may want to shun the pricey bright lights of the City So Nice They Named it Twice or the oh-so-expensive shine of Silicon Valley and head to Austin, TX, instead, according to a recent report.

The proudly quirky but still relatively inexpensive Southern metropolis was crowned the best city for young homebuyers, according to a recent report from the National Association of Realtors®. The association looked at employment, population, income, and housing condition data in the nation’s biggest metro areas to arrive at the top 10 list.

“The millennial generation’s move into homeownership is one of the most important drivers of the real estate market over the next 15 to 20 years,” says Chief Economist Jonathan Smoke of realtor.com®. He expects younger buyers will scoop up about 2 million homes this year, making up about a third of the nation’s sales.

Those millennials are already moving in droves to Austin, rightly dubbed the “live music capital of the world,” where they represent 18% of the population, according to the report. The median home listing price in the city, also known for its progressive politics, dog-friendliness, and unabiding love of breakfast tacos, was $430,000, according to realtor.com.

Part of the draw is that the city has seen a 4.9% bump in employment over the past year, ending in March 2016, largely attributable to growth in the tech sector and a resulting influx of young entrepreneurs.

“Austin’s hip and exciting and has a lot of opportunity in technology,” says local Realtor® Brad Pauly of Pauly Presley Realty. “It’s a very unique place—a small blue dot in the middle of a big, red state.”

He’s seen prices shoot up since around 2011 as the demand for housing grows as more people continue moving to the city.

The city of Charleston wasn’t far behind. About 24.5% of those moving to the historic city were millennials, no doubt drawn to the cobbled streets, thriving dining and nightlife scene, picturesque beaches, as well as lower cost of living.

“It has a small-town feel. Everyone’s friendly,” says Realtor Brian Walsh of Carolina One Real Estate. “There’s just a lot of things to do in downtown Charleston, [and] there are wonderful old homes with a lot of history.”

Many of his clients come from the North. The median home price was just $325,000, according to realtor.com.

Denver, which has become a true boomtown in recent years, now counts on millennials for about 22% of its population. Homes in the city were a bit higher at a median $500,000, according to realtor.com

And despite the undeniable hot-ticket allure of big glamorous cities like New York and San Francisco, they didn’t crack the top 10—due, of course, to their astronomical home prices and costs of living.

“Even with potentially higher incomes, prospective millennial homebuyers residing in some of the most expensive cities in the country face the onerous task of paying steep rents while trying to save for an adequate down payment,” NAR Chief Economist Lawrence Yun said in a statement. “However, for those currently living in or looking to move to a more affordable part of the country, there are metro areas right now with solid job growth and that offer a smoother path to homeownership.” 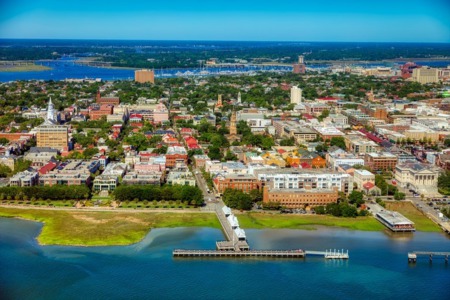 6 Best Places to Live In Charleston

Where to live in Charleston, SC? Here is the guide for the top 6 places. Residents of Charleston, South Carolina experience the south’s innate ...Read More 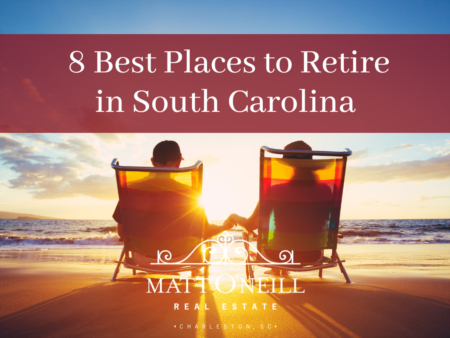 8 Best Places to Retire in South Carolina in 2022

Thinking about where to retire in South Carolina? We will help you find the answers and your preferences! The number of reasons can be endless. ...Read More 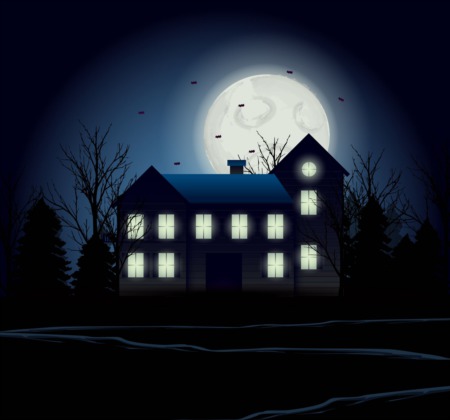