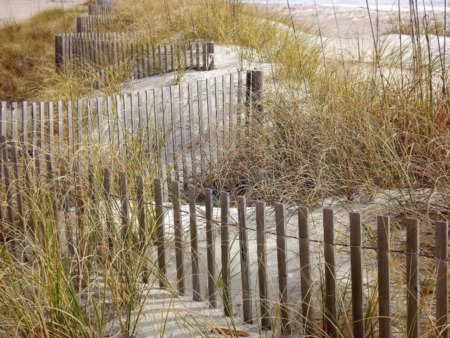 Millennials who aspire to become homeowners may want to shun the pricey bright lights of the City So Nice They Named it Twice or the ... 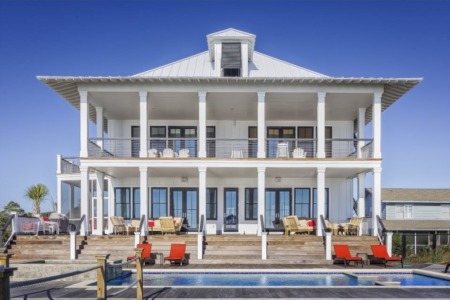 On a national basis, single-family home prices rose 5.2%, according to the S&P/Case-Shiller U.S. National Home Price Index, which covers all nine ...

Pet Helpers – Charleston is a private, nonprofit Rescue and Adoption Center whose mission is to end the euthanasia of all adoptable cats ...